One Nation Under a Groove Tour

George Clinton has dedicated his career to funk. Beginning his exploration of sound in the late fifties, Clinton formed The Parliaments, initially recording for the Detroit-based Revilot Records, which had their first hit single in 1967. Over the years playing with ensembles of up to 50 musicians, Clinton has taken R&B, Soul, and Funk to new heights. Although the names and make up of his bands have changed through the years, he has remained steadfast in his unique style. He is responsible for chart topping dance tracks like Flash Light, Aqua Boogie, and One Nation Under a Groove.

Adopted by the early 90s rise of funk-inspired rap, his sound had renewed notoriety. Artists from MC Hammer to LL Cool J and Snoop Dogg depended heavily on the infectious groove of Clinton’s productions as the foundation of their recordings. The music legend was awarded an Honorary Doctorate of Music from the renowned Berklee College of Music and has been inducted into the Rock N’ Roll Hall of Fame.

Before the pandemic, Clinton had gathered a new band and was getting ready to “go hard” on what he thought might be his career culminating tour. Instead, being grounded and without the outlet of the tour, Clinton became a prolific painter and relied heavily on what he called “the Funkosophy” (the philosophy of funk). Rested and ready, Clinton and his band are coming to communicate the groove, bring us the flow, and we will for sure be feeling the whole vibe. 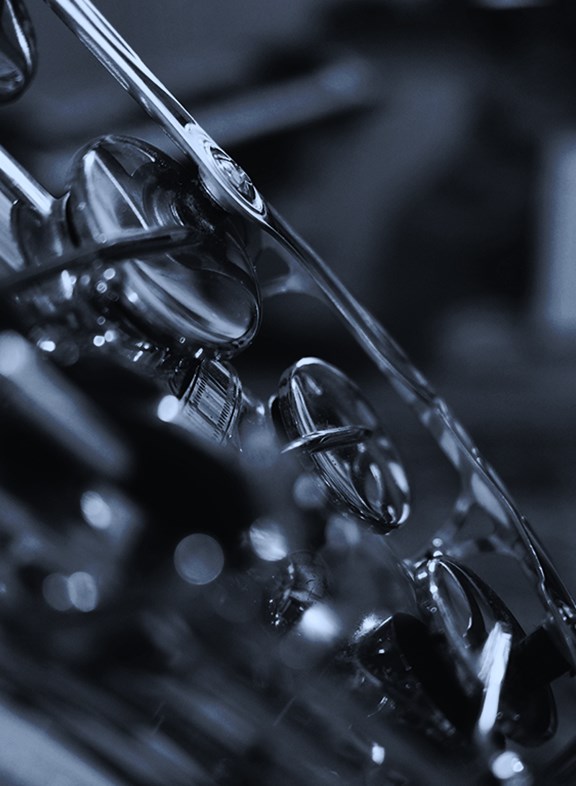 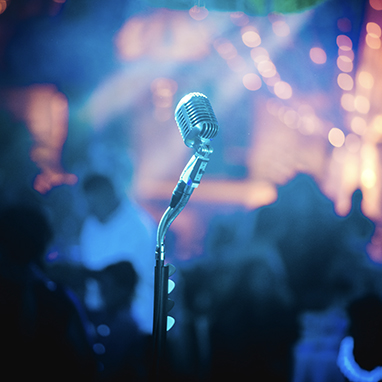 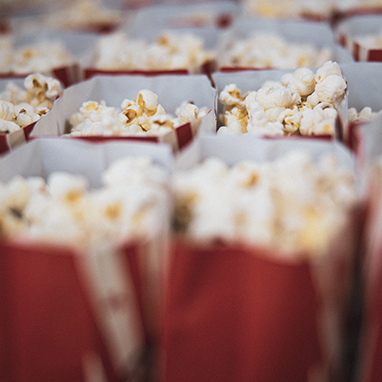 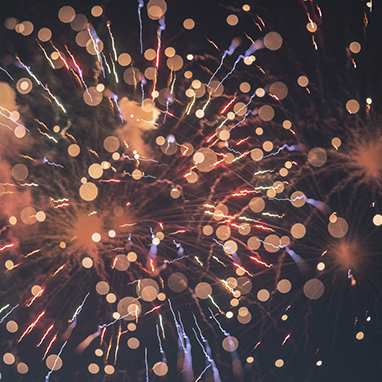